Category: WE ENCOURAGE THEM 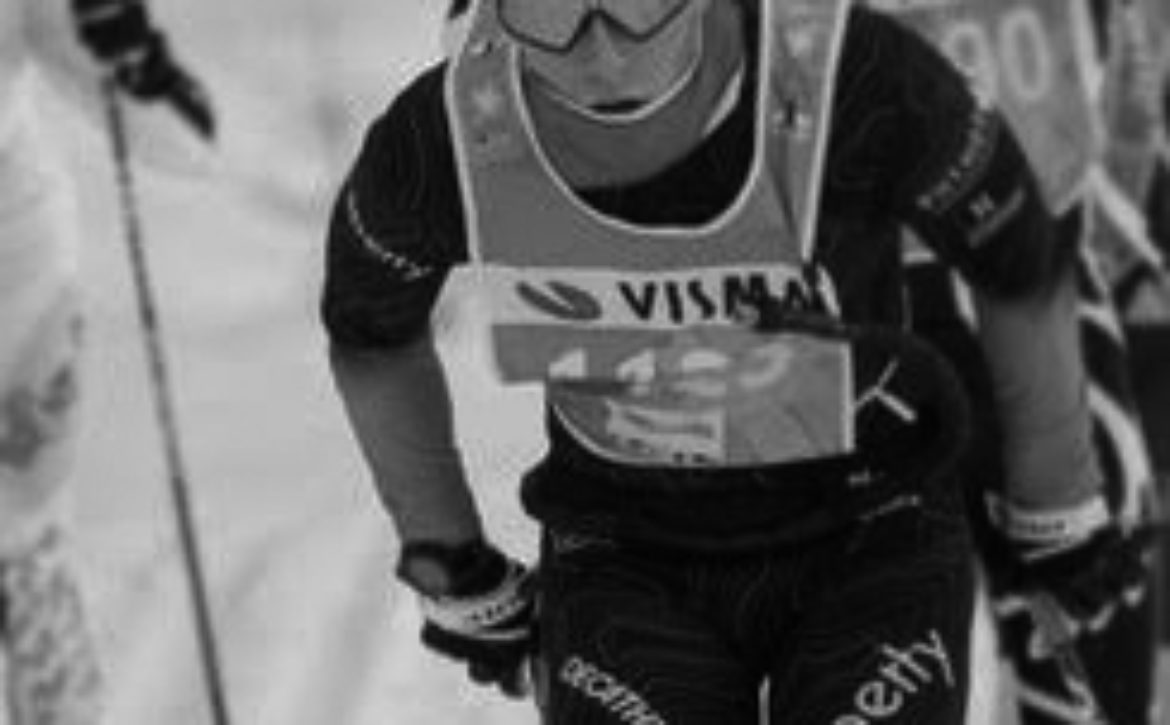 + 35th at the mythical Toblach Coltina in Italy (42km)

+ Winner of the famous Venosta Open in Italy (30km)

Discover the entire Visma Ski Classic circuit in France, Switzerland, Italy, Sweden, Norway, a circuit I am dreaming of… I will strive to do my best on some of the most mythical courses in the world such as Vasaloppet… 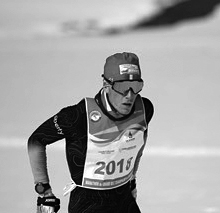 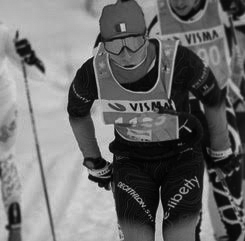 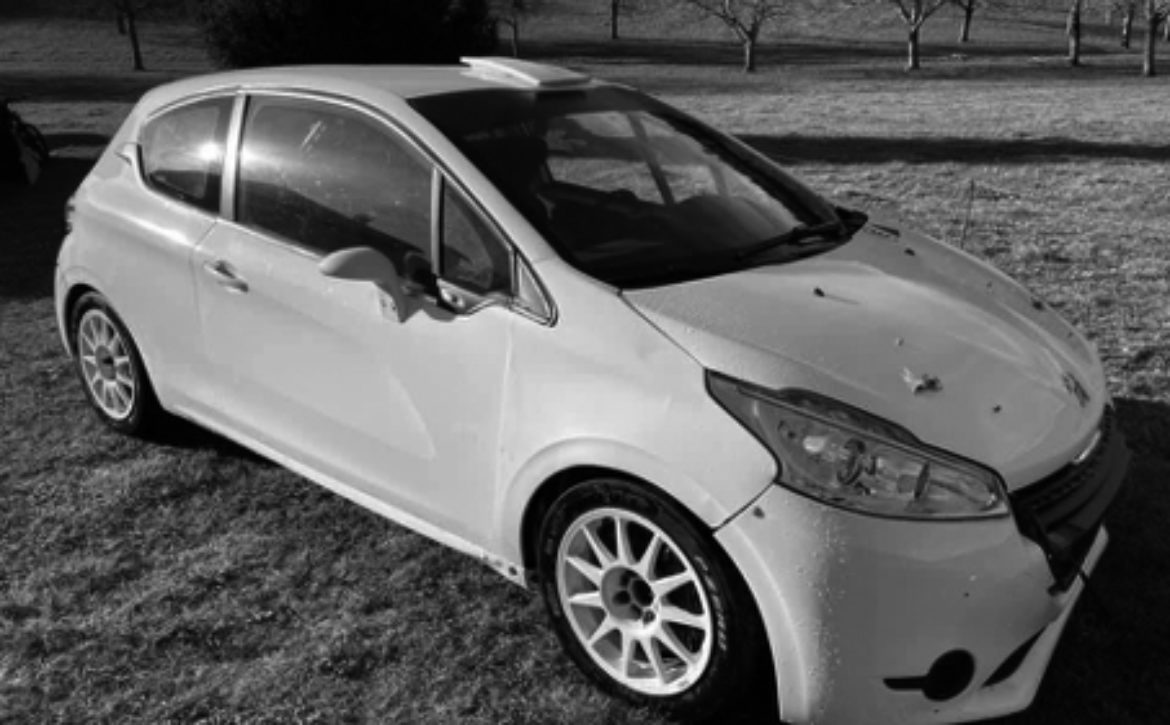 What are your sporting achievements? “I began participating in rallies in 2017 as co-pilot. I have now participated in 17 rallies and made it onto three podiums in the category (n3 and f2014).”

What are your sporting projects for the year to come? “In 2020 I am starting as a pilot and will rent a Peugeot 208 R2 for my first rally. This will be the Mont Blanc rally which is one of the legs of the French asphalt rally championships at Morzine in Haute-Savoie.”

What is your objective for this year? “Really enjoy the experience, not make any mistakes, get to know the car, not break it, the lift bucket seat…! Romain Piot will be my co-pilot for the occasion. So get as much experience as possible so as to improve in the years to come! »

I will then put my co-pilot helmet back on again to discover a new rally (Haut de Provence rally) and a new pilot in the south of France at the end of September with a  205 f2012 to finish off this short rally season!

Many thanks to Gilles Pierroz who has been supporting and believing in me during the past 4 years on the road!! 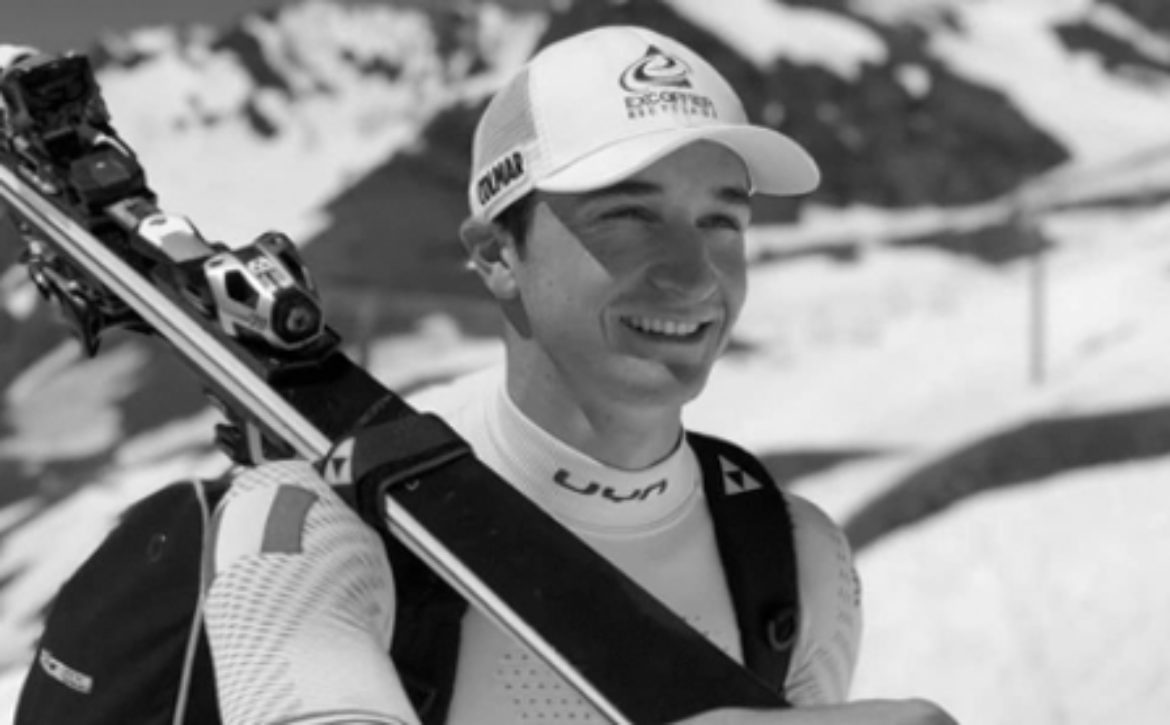 My name is Jeremie Lagier, I am 22 years old, I have been member of the Saisies Sports Club since I was a child and am currently member of the French team participating in the Alpine Skiing European Cup.

– 21st and 17th in the European Cup giant slalom

My objectives for the coming season:

– Top 30 in the European Cup slalom 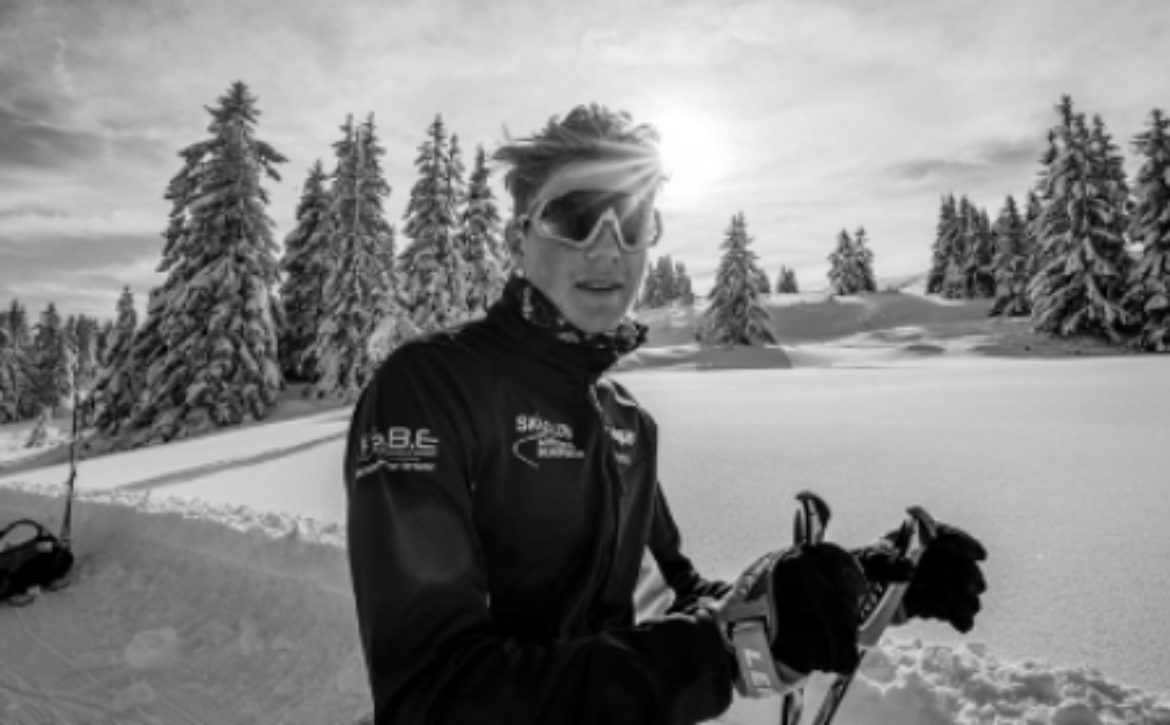 My name is Enzo Duc-Goninaz, I am 18 years old, I am a member of the Arêches-Beaufort ski club and of the Savoie Ski Committee. I have been cross-country skiing for over 10 years and turned to biathlon five years ago. I also do a range of sports such as winter hiking, trail running and cycling for my physical fitness. I devote a lot of time to sport which I am passionate about, but am also really interested in the sporting goods sector and marketing.